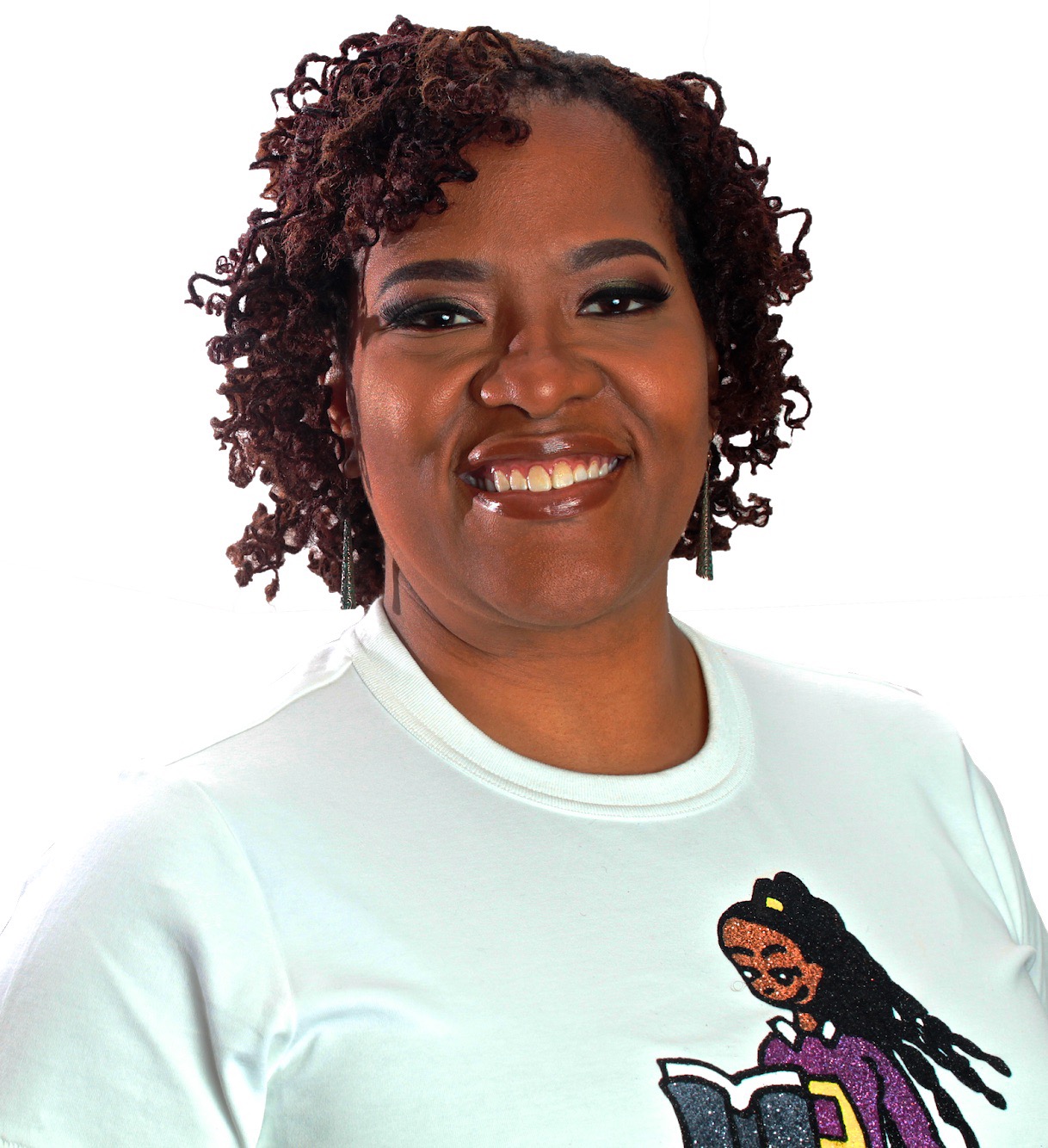 Say Her Name: The Life and Death of Sandra Bland

The HBO documentary will be premiering at the Tribeca Film Festival on Wednesday, August 25. Sandra Bland was arrested after a traffic stop in July 2015 in Waller County, Texas. She later died in police custody. The documentary follows Sandra Bland's family as they try to find answers about her death. It will air on HBO later this year. #SayHerName #PassionCannotBeSilenced #SandySpeaks #SandyStillSpeaks #WhatHappenedToSandraBland